Groban has retired from our breeding program.

Groban began life being called “dark sable boy” from our Hope/Jack litter. The only plush in his litter we were thrilled when his owner, Jackie Evans was willing to not only keep him intact but was also willing to bring him out to shows. Groban has finished both his breed, Canadian and International Championships. This boy has many positive qualities: he is straight front and back, has heavy bone, a deep, wide chest, great pigment, a long, beautiful straight tail, a proper top line, fabulous movement and a gorgeous face. Besides his beautiful physical qualities Groban has a fabulous temperament…he is friendly and sweet…albeit playful! His owner and I are very proud of this boy. Groban has done very well in the show ring and has earned his Canadian Grand Championship, his Breed Championship and his International Championship. Groban has also proven to produce beautiful, big babies, passing along his fabulous bone, chest and substance to his babies. Groban resides in Port Perry Ontario with his “sister” Lhua, his son Zepplin and his “parents” Jackie and John. 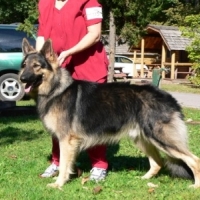 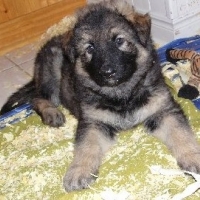 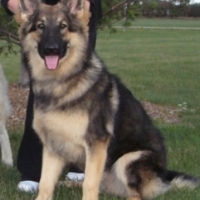 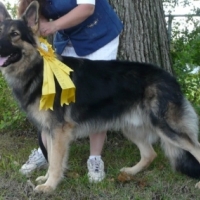 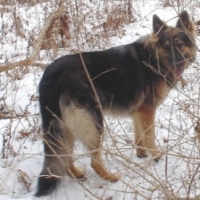 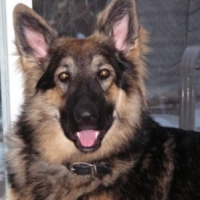 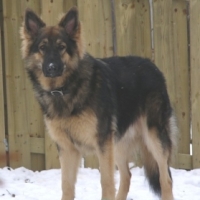 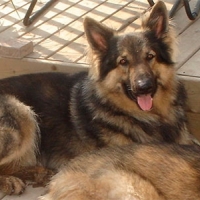 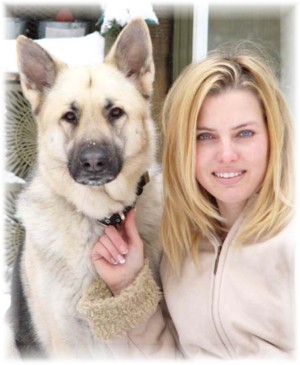 “He is your friend, your partner, your defender, your dog. You are his life, his love, his leader. He will be yours, faithful and true, to the last beat of his heart. You owe it to him to be worthy of such devotion.” --unknown